Gases that cause the most air pollution 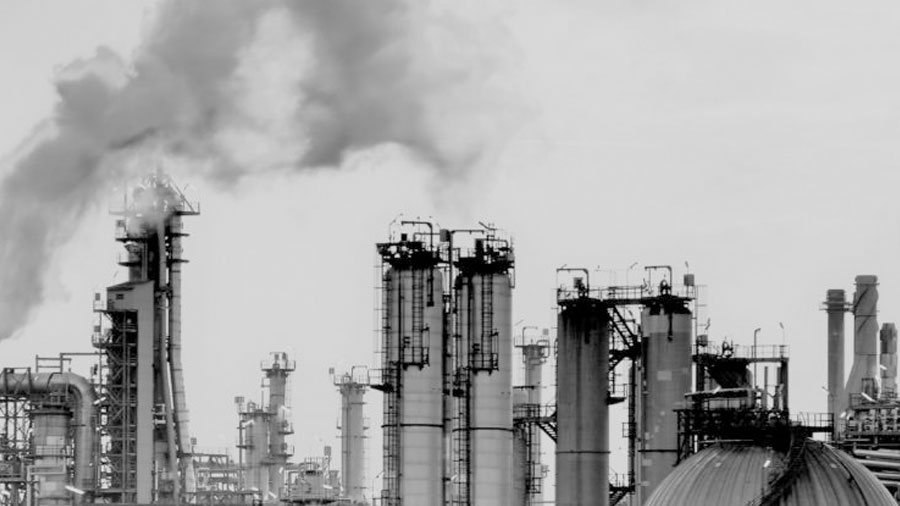 Even though the Covid pandemic has made air pollution decrease substantially in some areas, air pollution remains a major concern nowadays. It is a challenge we as society have been tackling for many years now.

Air pollution is the presence of dangerous substances in the atmosphere in concentrations high enough and for durations long enough to cause harm or undesirable effects. Chemicals, dust, suspended particles and gases, among others, pollute the air we breathe every day.

The emissions of gases can be caused by natural or human factors, but only the gases generated by human activities, such as industry and transportation, may be subject to reduction and control.

Which gases cause air pollution?

Let’s take a closer look at each of them:

Tecam contributes to air pollution control thanks to emissions elimination technology, specifically those of an industrial origin. We are specialists in the treatment of VOC emissions, NOx and SOx, among many others, through the development of turn-key environmental projects worldwide.

Contact us at info@tecamgroup.com if you have any environmental challenge you’d like to discuss with us – we’ll be happy to help.