Volatile Organic Compounds – all about them and their elimination 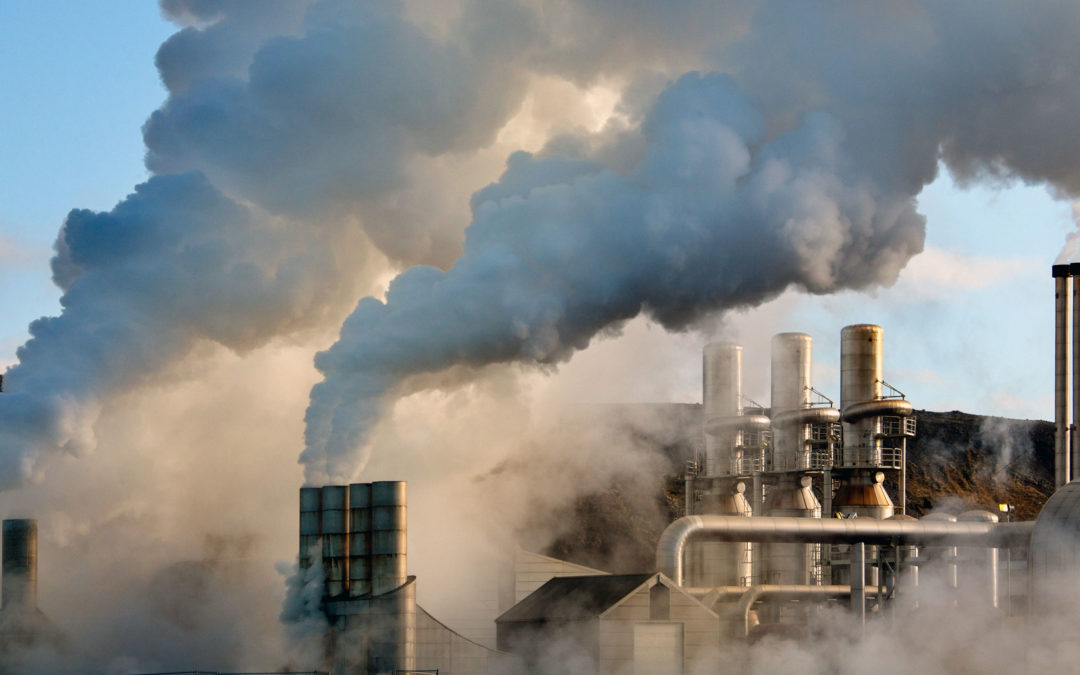 VOCs (Volatile Organic Compounds) are volatile organic compounds made up mainly of carbon, hydrogen and usually oxygen. They can also contain nitrogen, sulfur, and halogenated compounds such as chlorine, bromine, or fluorine.

These compounds can be highly polluting and must be previously treated, before being released into the atmosphere. For this, thermal oxidation equipment such as RTO, RCO, DFTO, etc. are used. In them, these compounds, when combined with oxygen, carry out a combustion reaction forming carbon dioxide and water, thus eliminating their environmental hazard.

The problem of VOC emissions

VOCs are volatile at a certain temperature. This means that they are compounds that partially evaporate from the liquid phase to the gas phase, usually air or nitrogen. A fact that entails that, legally, it is not allowed to emit directly into the atmosphere, so they must be treated in specialized equipment.

Which industrial sectors do they affect?

The industrial sectors that emit VOCs during their production processes are very diversed. Industries such as pharmaceuticals or the chemical industry, which use large amounts of volatile solvents, petrochemicals and fuel storage. The paint, coatings, printing and automotive industries also regularly produce these types of pollutants.

An RTO (Regenerative Thermal Oxidizer) is a piece of equipment designed to eliminate Volatile Organic Compounds (VOCs). Essentially, it is formed of three towers with ceramic beds, where energy is recovered, and a combustion chamber in which the temperature is kept constant in order to enable oxidation. The organic compounds it eliminates consist primarily of carbon and hydrogen: consequently, when they react with oxygen they form carbon dioxide and water. The combustion chamber incorporates a burner that normally uses natural gas to raise the temperature inside the chamber, although other fuels (fuel oil, diesel oil, etc.) can also be used.

Advantages of installing an RTO

The advantages of installing an RTO lie in the ability to optimise your energy use while maintaining the same level of efficiency for eliminating VOCs. This is due to the fact that the ceramic towers are able to store a large amount of energy during each sequence, which in turn serves to heat the air or gas that is being treated. In fact, thermal efficiency can reach levels of 90-95 %.

This means that under normal operating conditions, fuel gas is not consumed, as the process is autothermal. An autothermal process is one in which the combustion chamber maintains its operating temperature without needing to burn energy from an external source (i.e. fuel). This is because the energy released by the VOCs as they oxidise is sufficient to keep the chamber at a high temperature.

If you are interested in obtaining more information about how to eliminate your Volatile Organic Compounds emissions, please contact us today – we’ll be happy to help you.