TRANSFORMATION OF ORGANIC COMPOUNDS INTO BIOGAS

Biomethanisation (or anaerobic digestion) is a biological process whereby, in the absence of oxygen and over the course of several stages involving a heterogeneous population of microorganisms, the most degradable part of the organic matter is converted into biogas, which is a mixture of gases comprised mostly of methane and carbon dioxide, along with smaller amounts of other gases (water vapour, CO, N2, H2, H2S, and others).

The mixture formed by these gases is known as biogas, which has a high calorific value that enables it to be used as fuel. 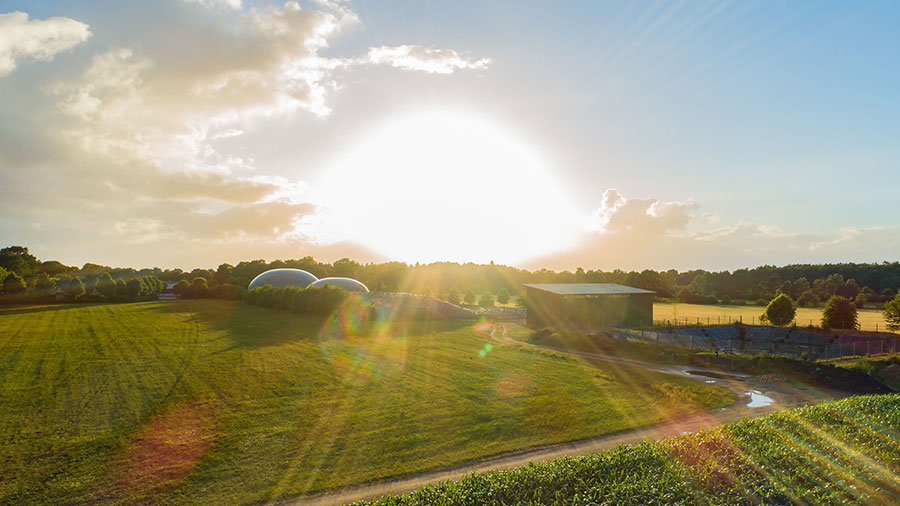 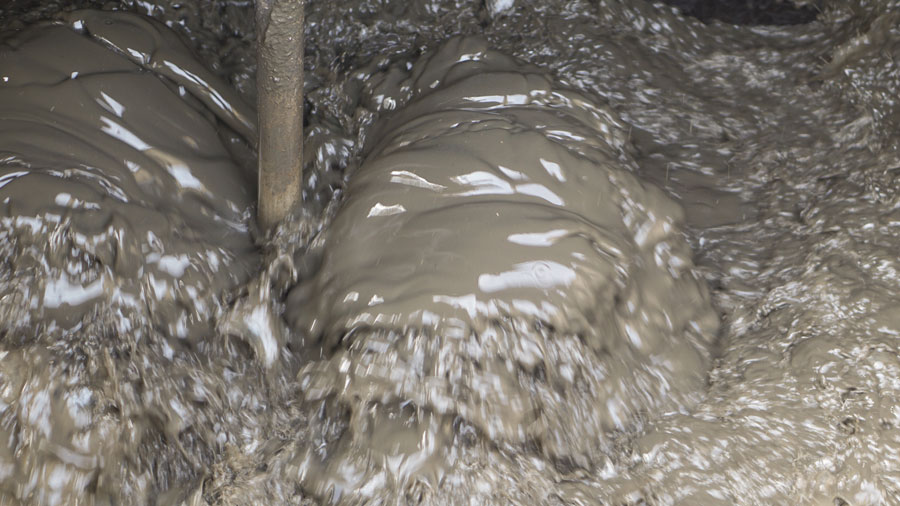 An efficient solution for the management of wastewater

The biggest advantage of this process is that, in addition to treating urban/industrial wastewater, it also generates biogas using microorganisms. Owing to its high calorific value, this biogas can be used in a variety of different applications, such as fuel to power boilers and cogeneration systems.

Main components of the system 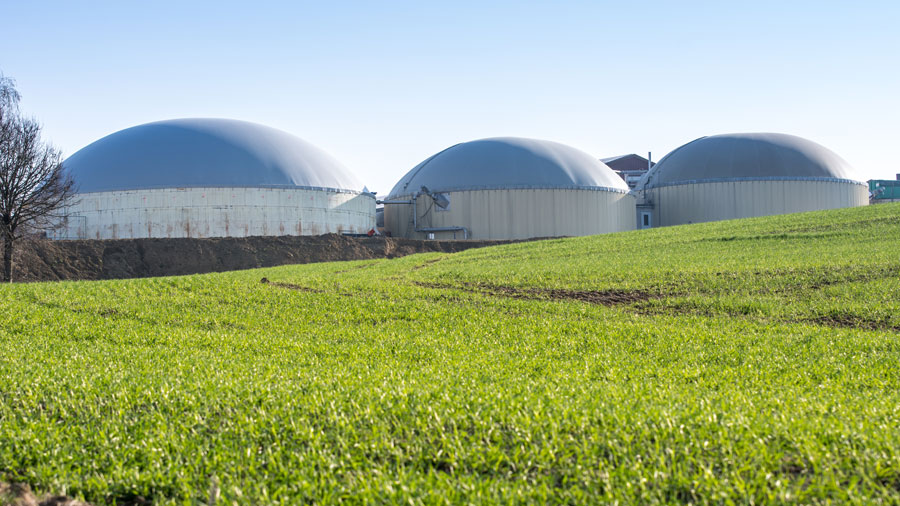 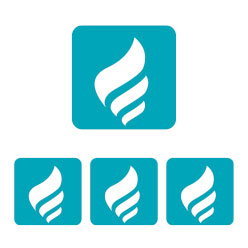 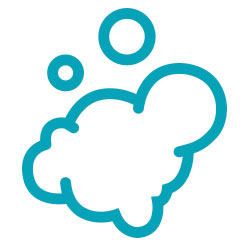 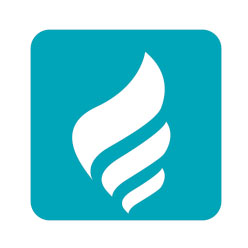 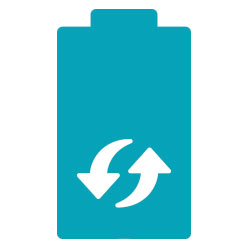 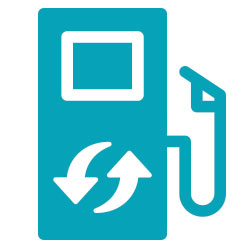 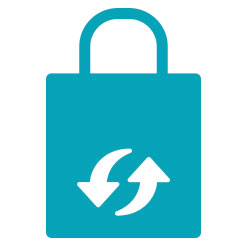